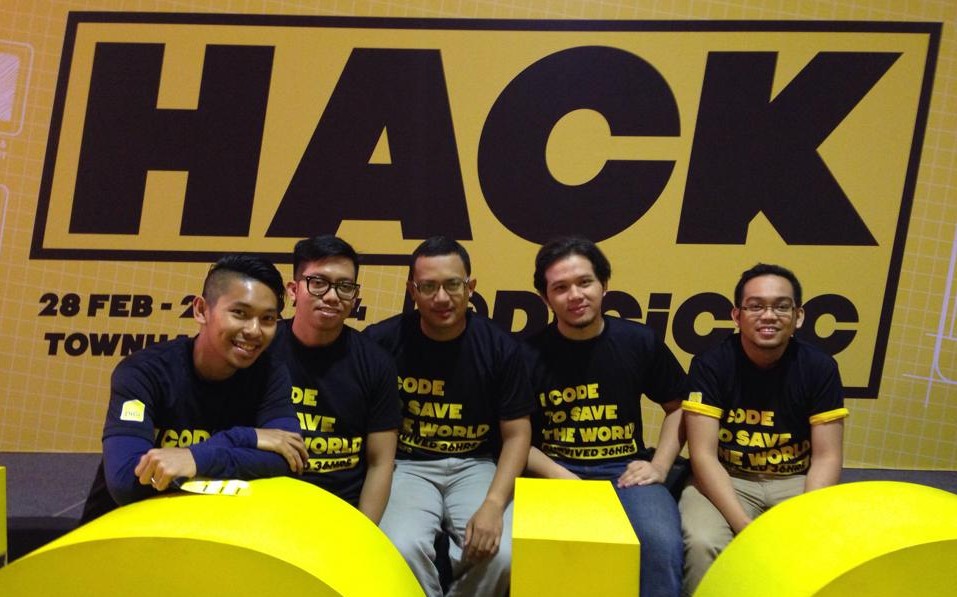 Well, well, well. After 5 years of procrastination and little imagination, I hereby officially launch the 2nd iteration of www.eskimirza.com to the world!

It has been a rollercoaster ride since the last live website which was done in 2009. Firstly, I finally quit my day job circa end of 2011 and started ElephantKat Studios as a freelance outlet for my partner in crime, Hikmat and I. We started out collaborating with Motiofixo on projects such as KidZania, Have Faith and as time went by, we were slowly holding our own in the local web development industry.

Fast forward two years later, Motive Interactive Sdn Bhd was officially incorporated in June 2013 with the help of our friends and partners from Motiofixo. It was the next logical step for Hikmat and I, who realized that we had to step out from our ‘Freelancers’ bubble and join the big boys in the industry. We are still at its infancy stage, but as of today, we are proud to have a small and tight knitted group of 5 web developers and UI designers combined.

Oh, I also in 2013, it was a great year indeed. Futsal5ive was finally getting the recognition it deserves by being 1 of the 7 best ideas for Digi’s Challenge for Change 2012. And although we won the best app for the hackathon, the ultimate prize eluded us. That really knocked Hikmat and I out of our socks, but we are planning big things for F5 in the months to come, Insya Allah.

The past 5 years have also impacted my style on Web/UI design and development. From doing everything in Flash, to coding in HTML & CSS and working exclusively on WordPress. My designs were filled with textures back in the day, but in the era of iOS and Android, flat design has truly inspired me in creating minimalistic and functional designs. Although there is still alot that needs to be done to gain recognition both locally and internationally, in this fast paced industry, I am still trying to keep up.

In terms of Front-End Development, I consider myself an average coder with much to learn. With all the frameworks, libraries and new languages on the web, I am still trying to find my path and allocating time to grasp these new frontier. Ultimately, I would love to focus more on designing and developing for iOS, since building my own product is something I’ve always dreamed of doing.

I hope to contribute more to the design and development community, especially in Malaysia by writing more frequently and sharing codes and UI’s that I think would be of benefit to anyone out there. Let’s hope that this is a start to a beautiful journey. Finally, I would like to thank my wife and kids, parents and friends and Hikmat for making this a truly wonderful life experience.

P.S: Do excuse me if there any bugs or glitches on the website. I will continue to update and refine the site as time goes on.

Tokyo: A brief journey to the Land of the Rising Sun →

I would love to hear from you.